FTC Disclosure - If you make a purchase through links on this site, we may receive a small commission on the transaction. There is no extra cost to you, and it does not influence our content.

Nude Bras: How To Mix And Match With Your Favorites

Nude Bras - Basic, boring, and bland. That’s usually what comes to mind when we think of skin tone seamless bras.

The good news? Sheer lingerie has changed and nude is the new chic. It’s time to reconsider one of sheer lingerie’s most versatile and sexy (yes – sexy!) bras. 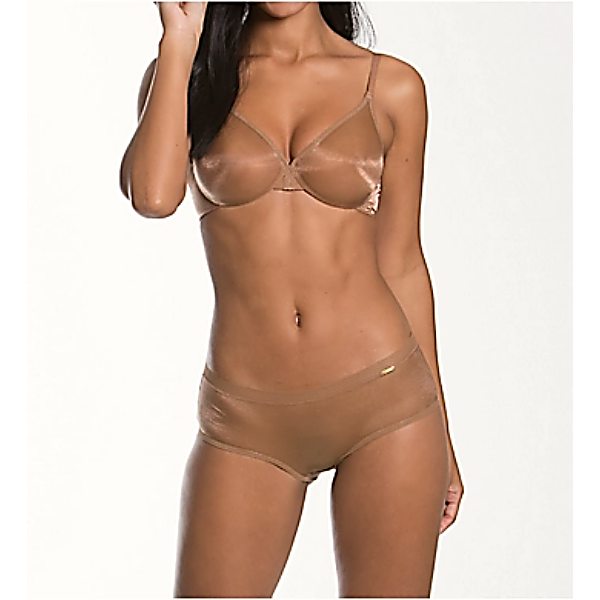 Think beyond the basics of this highly underrated invisible bra, and you can take your look to a whole new level.

Opt for the new, lightweight, sheer shades of cappuccino, sand, toast, cafe, light beige or even latte in a sleek and sheer bra that you can mix and match with your lingerie drawer favorites. 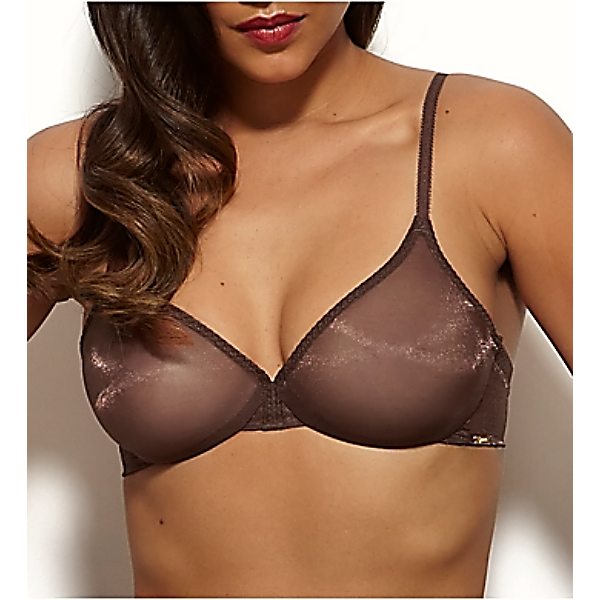 Nude Bras Under A Sheer Garment?

Cappucino, Cafe or Latte? - Most of us pair a sheer blouse with a basic bra or favorite camisole for extra coverage without giving it a second thought.

And while it’s a look that works, it isn’t exactly show stopping. But, what if instead of the same old same old, you tried a sheer blouse or top with a sheer bra underneath. 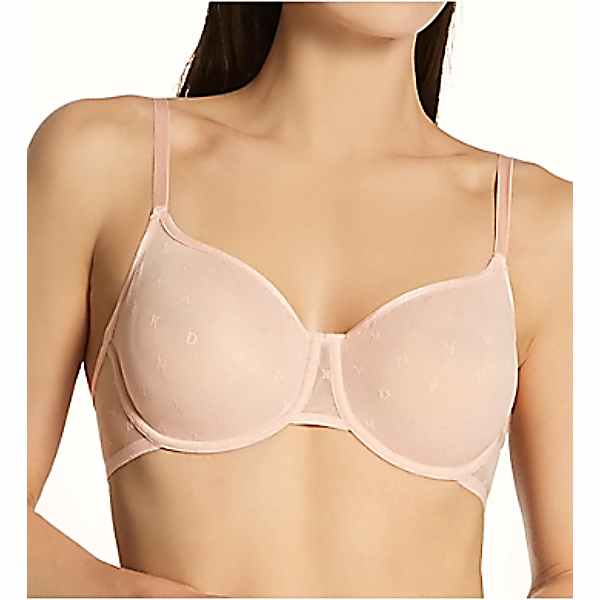 With Statement Underwear - Think a sheer nude bra is bland? Think again! It's one of the best ways to style it up - like a blank canvas for dressing up with sexy, statement panties.

Break out your prettiest, most decadent panties and let them take centre stage.

A soft and sexy see through bra in a neutral shade won’t compete with hard to match colors, flirty prints, beading or whatever other bells and whistles your favorite show-stopping panties might have. 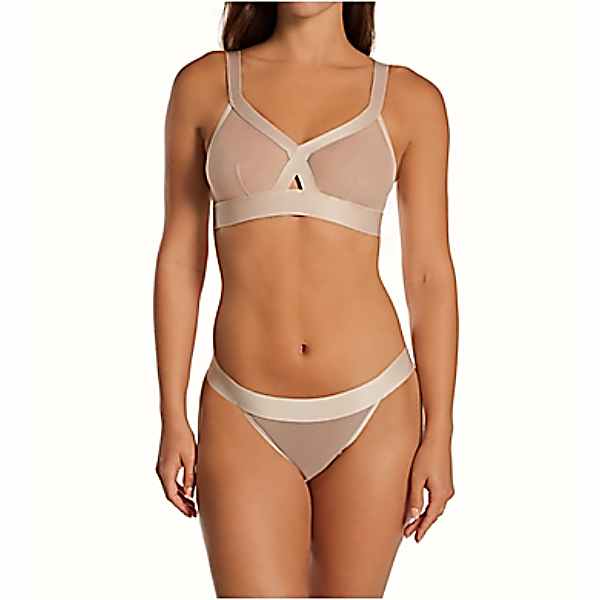 "If you're wearing lingerie that makes you feel glamorous, you're halfway there to turning heads." 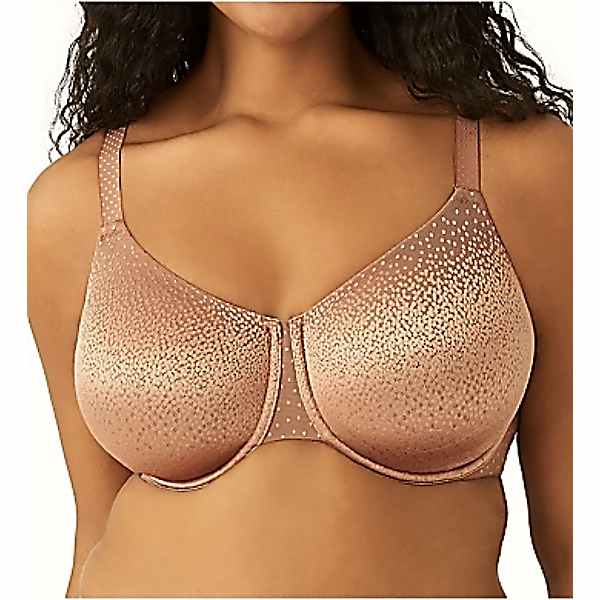 Showing It Off - If your sheer bra also happens to be pretty (and it should be), why hide it?

Celebrate and enjoy the luxe! Show off glamorous lace, tonal prints and romantic ribbon details by letting your bra show under a low cut, or strapless dress. 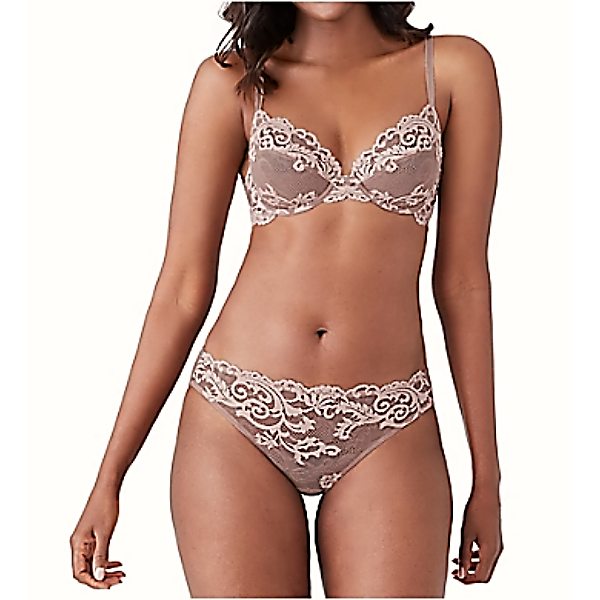 Make your bra straps, or the ruffled edge of the cups, part of your outfit by putting them front and centre instead of keeping them under wraps the way we’re expected to.

Think outside the box. Bend the rules and watch your confidence soar. 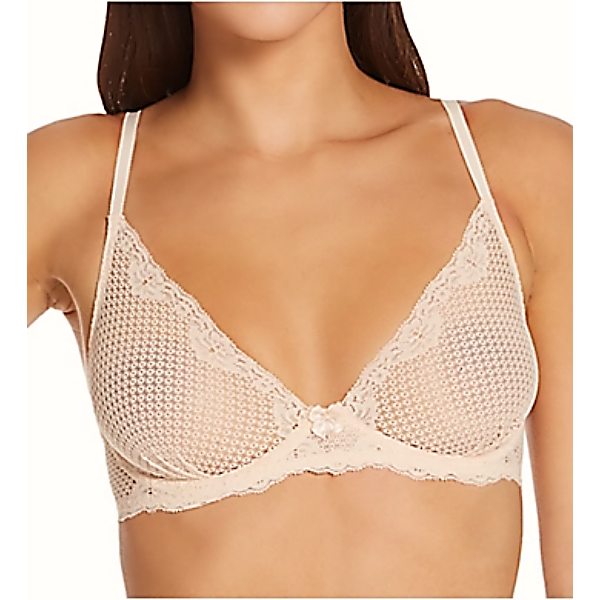 Trick The Eye - If you’re a fashion risk taker you’ll want to pay attention to this sexy style tip.

For a sweet and sexy look, take your blazer from basic to bombshell by wearing nothing underneath but one of the super spectacular sheer bras that are closest to your skin tone as possible. 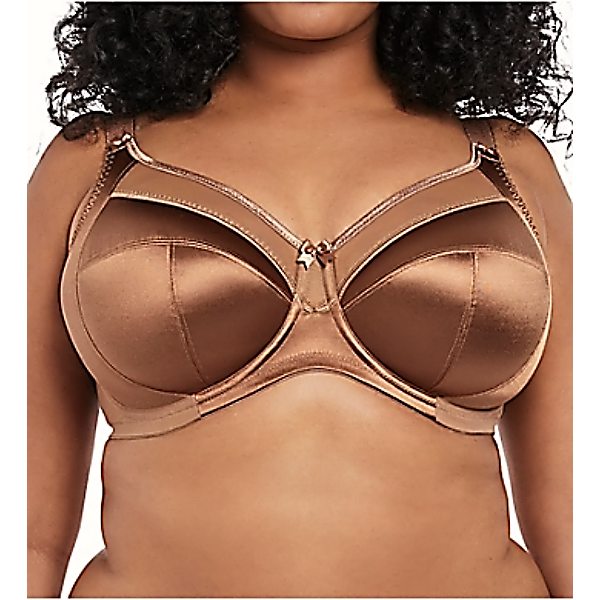 From a distance you’ll look totally bare, but up close you’ll show off sexy details of a sheer bra that most men would only dream of getting a glimpse of.

It's a great way to ace the look of a barely there bra and blazer combination - a provocative look that celebrities on the red carpet pull off with panache.

One last tip - make sure that whichever nude bra you choose has pretty and / or sexy detailing at the centre of the bust, like a bow, gems or jewels for an extra bit of chic style. 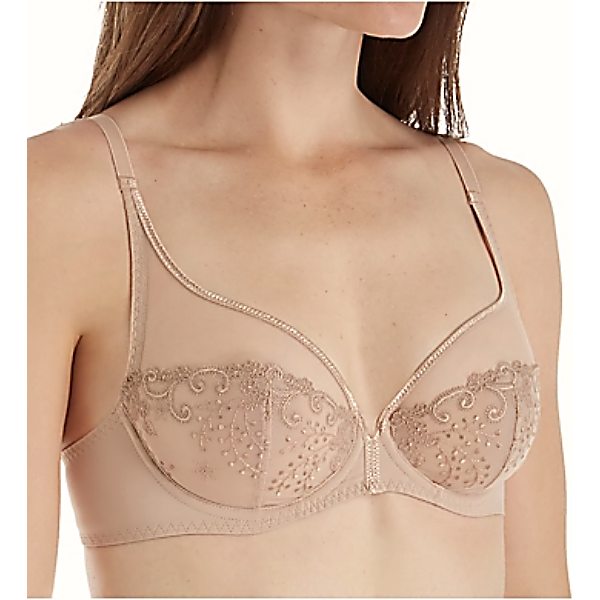 Under Lingerie - You might want to rock a sexy slip or a slinky sheer chemise in the bedroom but need a little bit of extra lift and oomph.

This is a job for a nude see through bra, that will give you that bit of extra coverage you crave without distracting from the rest of your lingerie.

It also gives your lover one extra layer to take off when he least expects it – a little trick that will have him desperate with desire. 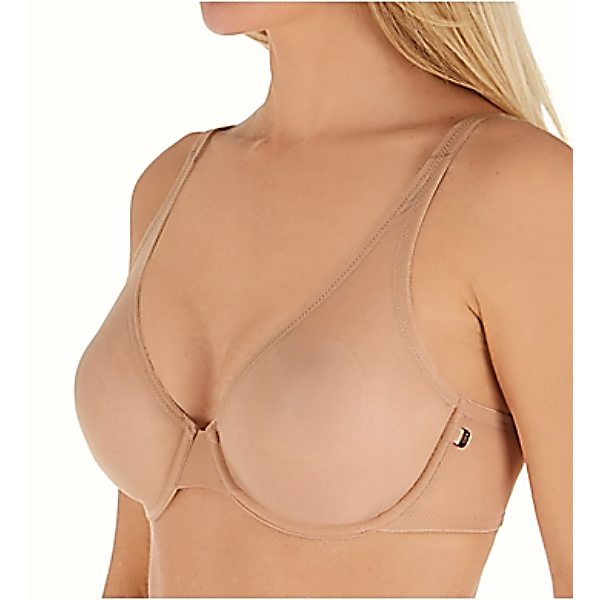 FTC Disclosure - If you make a purchase through links on this site, we may receive a small commission on the transaction - at no extra cost to you.

Copyright © 2007-2022 Sheerly-Lingerie.com.  All Rights Reserved.
Unauthorized duplication or publication of any materials from this Site is expressly prohibited.

Affiliate Disclosure – Sheerly-Lingerie participates in affiliate advertising that is compensation based. The compensation earned does not influence the information on this site, and Sheerly-Lingerie does not accept merchandise or payment from vendors in exchange for writing reviews. We are independently owned and the opinions expressed on this site are our own. We aim to highlight products that we believe you might find interesting, and if you buy future products from those companies, we may receive a small share of the revenue from the sale (at no cost to you). You should always exercise due diligence before purchasing any goods or services online. Sheerly-Lingerie accepts no responsibility for any loss, inconvenience, or injury sustained by anyone resulting from information obtained on or via this site. If, you have any questions regarding this policy please contact us.

Sheerly-Lingerie.Com does not sell any information.